Letters from the  Global South

What’s the ‘Letters from the Global South’
exhibition?

Muslims Declare, in partnership with Zero Hour, are currently developing a ‘Letters from the Global South‘ travelling exhibition to raise awareness of the impacts of climate change and biodiversity loss around the world.

The exhibition will bring messages from campaigners across the world to local communities in the UK, inviting everyone to write letters to those who they perceive to be ‘leaders’ at the local, regional, national and international level (including local politicians, business leaders and faith leaders).

These messages will communicate people’s struggles, fears, hopes and visions for a healthier and more sustainable world in the run up to COP27 in Egypt in November 2022. To create this exhibition, we are collaborating with activists in different parts of the world, including Uganda, Kenya, Nigeria, Morocco, Egypt, Zimbabwe, Turkey, Oman, Bangladesh, and Indonesia.

The travelling exhibition is…

The exhibition will tour different locations across the UK. Some tour stops are already lined up and include Leicester, Birmingham and London (various locations).

We also invite local campaigners to contact us if they would like to help us set up the exhibition and organise events in their cities.

To maximise impact, the exhibition is designed in a way that can easily adapt to different contexts and local needs. Alongside the exhibition, we will be organising engaging events and interactive workshops open to the whole community in collaboration with our hosts.

You will be able to see the itinerary of the exhibition and event details on our website soon.

The exhibition is an opportunity to start conversations and consult with each other. We welcome people from all backgrounds to take part by sharing their questions and views.

Everyone who visits the exhibition will be encouraged to write letters to their local community leaders, socialise with local people, join sustainable projects in their local areas or develop their own initiatives.

After the tour, we plan to create a UK-wide network of local campaigners who regularly come together to share their projects and support each other.

We hope to also build stronger ties between campaigners in the UK and in the Global South, by creating twinning projects and other initiatives that promote knowledge-sharing and joint projects.

And it’s online too!

A virtual version of this exhibition will be on this website. Visitors will be able to navigate the virtual exhibition via an interactive world map.

We will continue to expand the virtual exhibition and add more country profiles as more people around the world send us their letters. We will also work behind the scenes to promote the exhibition on social media and invite world leaders to read all the environmental messages that we are collecting.

Why are we doing it?

The exhibition takes a human rights approach to climate change. It seeks to mobilise people in solidarity with the Global South by promoting the Climate and Ecology Bill here in the UK. Here are some of the guiding principles that inform the exhibition:

By showing concrete examples of how climate change impacts communities around the world, the exhibition highlights the urgent need to limit warming to the lowest possible level. This will reduce the climate risks we face. The UK can contribute to this goal by doing its fair share to keep global heating down to 1.5° in accordance with the Paris Agreement. If passed, the Climate & Ecology Bill would enshrine this 1.5° target into law.

The exhibition looks at the social, economic and environmental conditions of different countries. It gives simple examples to explain that not all countries have contributed to the climate and nature crisis to the same level nor have they the capacity address the problem in the same way. That’s why the United Nations says countries have a shared obligation to tackle climate change and reverse the loss of nature but with different levels of responsibility.

Extensive trade of natural resources and manufactured goods means that a country’s carbon and ecological footprint is not confined to national boundaries. The U.K. must account for the emissions that take place outside of the U.K. to manufacture, transport and dispose of the goods and services that the U.K. imports and consumes at home and restore and protect nature in the U.K and along its global supply chains.

By adapting to different locations and getting the general public involved in practical activities, the exhibition highlights the importance of putting local communities at the centre of climate conversations. Tackling climate change requires big changes, that’s why the Climate & Ecology Bill calls for a climate and nature assembly to help Government and Parliament develop an emergency strategy on the way forward.

What’s all this got to do with Islam?

Muslims are amongst the most charitable people in the UK. Their charity goes towards the basic necessities (such as clean water and food) of many people who live in extreme poverty at home and all over the world.

We believe that extreme poverty, hunger and malnutrition are not accidental. They are intrinsically connected to the political and economic decisions of governments and corporations regarding how (and which) natural resources are extracted and distributed around the world.

Not only the way corporations and governments currently do business maintains and exacerbates extreme inequalities, they fuel conflicts over resources and contribute significantly to the climate and nature crisis. This crisis in turn causes soil depletion, pollution and unpredictable weather patterns, which affect agricultural crops and lead to food insecurity and at times even displacement.

We believe that Muslims have a voice in all of this and Islam can play a positive role in galvanising these voices across society. Charity should go hand in hand with an effort to eradicate and minimise suffering, poverty and conflict around the world. A lot of this can be achieved by using natural resources more sustainably and distributing them more fairly.

To address this situation, Muslims can draw on the tradition of shura (consultation) to call on our leaders to reduce extreme inequalities and put an end to the unsustainable and unfair exploitation of people and nature.

We have chosen to do this by asking people all over the world to write letters (in the form of messages, stories, drawings, pictures and illustrations) to those who they consider ‘leaders’. The idea of ‘leadership’ for us is figuratively represented by the well-known Arabic word “imam“, or one who ‘leads the way’.

If you are an individual

Let us know if you would like us to set up the exhibition in your local area. You can also suggest spaces and organisations that might be able to host the exhibition. Simply join us below to get started!

If you are an organisation

Are you a mosque, an institute of learning, a school, a community group or an event organiser? We would love to set up the exhibition in your space. We can organise a variety of workshops and events to get your community engaged with these important issues. Join us below and we will get in touch with you.

Do you live outside the U.K.?

You can still participate by sharing your letters and messages with us and we will add them to the virtual map of our virtual exhibition on this website. You can share stories, photos, letters, newspaper cuttings, messages and illustrations as long as they are relevant to the topic of this exhibition (climate change and nature restoration). Click here to submit your artwork. 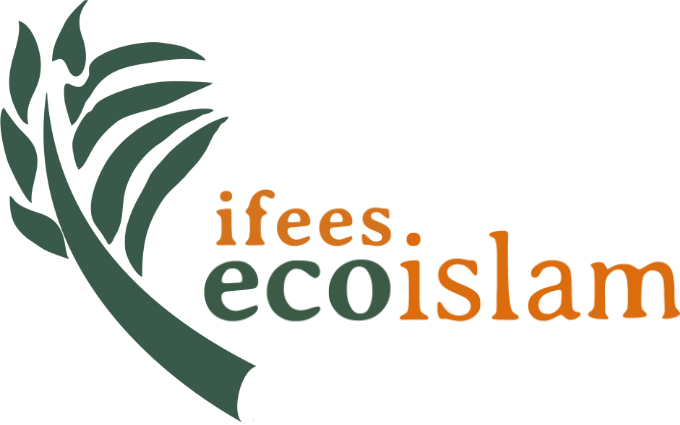 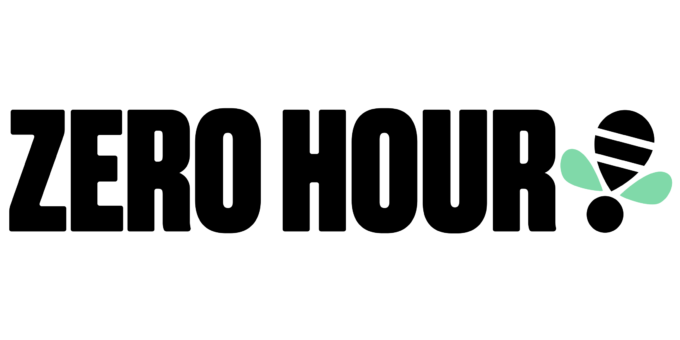